Authors find correlation between the Vortex phenomena and magnetic fields 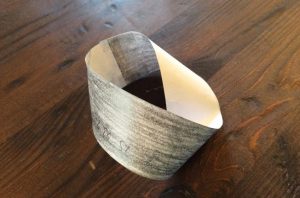 United States - "Physics tells us that the electron has a spin rate of one-half. If the electron, after what we consider a FULL circle (360 degrees), flipped 180 degrees and spent the other half of its spin in HYPERSPACE, that would account for 720 degrees, and when it emerged in our space it would be right back where it started." – Nick Nelson.

Ancient imperial measure and the trick towards metric 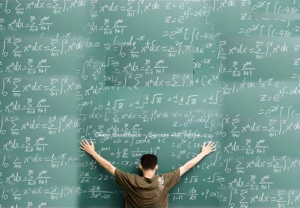 United States - To date there has been a push to move society away from imperial measure and on to the metric system. However, some have suggested that this is being done intentionally to obfuscate an ancient natural science which had existed in our past.

With that in mind, when measurements in leading scientific journals and publications are converted back into imperial measure, ancient connections start showing up.